Heir to an ornamental fan that brings bad luck and death to its owners, Drusilla Delaney travels with the wealthy Framblings to France and India to break the deadly curse. Reissue.

This book starts out as a four star, then slams into a 1 star, so I’ve given it two overall.

I really enjoyed the first half of this novel – it was very girl meets house gothic – but came unstuck when the action moved to India. I enjoyed the set up with the narrator having been kidnapped by the local lordling as a child, and the dynamic they had as a result. Drusilla’s life and family in England were well realised and rounded, and her role as a companion rang true for the era. The maiden aunt with the peacock fan didn’t seem very relevant, but added to the gothic overtures.

I had been looking forward to the India section, but was disappointed almost as soon as the characters got there. I got the impression the narrative was trying to suggest that even Drusilla’s acceptance of Imperialism was not a good thing, let alone those characters actively involved with the East India Company, but the plot did nothing to back this up. By portraying the Indian characters as either good submissive servants (so submissive many didn’t even get names) or arrogant sexual predators, thuggees who wanted to force women into suttee, the Indian Rebellion was reduced to a group of people who wanted back to right to burn widows.

It was deeply uncomfortable reading, and left me with very little sympathy for any of the English characters. By the time the plot returned to England I didn’t really care how to romance ended up. The fan as a motif only turned up sporadically, and it never felt like it had more than a glancing impact on the plot (Drusilla’s life prior to going to India seems more blessed than cursed). Having had this book come so highly recommended, I was more disappointed than I might have been had I come in blind, but a lot of that also came from enjoying the first half so much that the racist elements of the second completely blindsided me.

I’ve made it back in to my own website! Hurrah!

Hopefully, fingers crossed, you’ll start seeing some new content from me at some point. It’s nice to feel back in control. 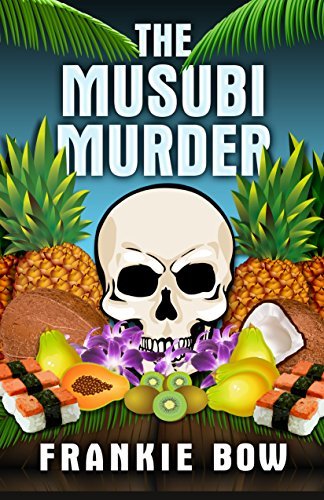 After her hopes for a quiet teaching experience are upended when a corporate leader goes missing at a school reception, Molly Barda has to deal with feuding colleagues, a cost-cutting dean, and the mogul's competitor, who has an agenda of his own.

I received a free copy of this book in exchange for an honest review from LibraryThing’s Early Reviewer’s program.

This is the first mystery I’ve read where the main characters didn’t realise someone was dead until a third of the way through. That’s not a criticism; there’s a laid back small town style to this story that really works, and where it makes perfect sense for murder to be the last thing on anyone’s mind. It also really captures, with a great sense of humour, the bureaucracies of modern academia (good to know it’s the same the world over!) and though some of the Hawaiian slang passed me by at first, I started to pick it up through context as the novel went on. I’d like to see more mysteries like this.

So, Dear Author was one of the first blogs that really introduced me to romance, especially the variety that the modern genre affords. They’re also one of the biggest review blogs in the genre, and their especially known for being – not harsh, precisely, but they never pull punches – shall we say ‘fair’? reviewers.

And they liked Flirt! B-

Told in a low-key, introspective voice that nicely fits the rustic setting and mood of the story — despite Flirt’s name, it’s not cutesy at all — this has a very authentic feel. The everyday details of Toby’s deafness never falter, and though he has some anger over how he’s been treated, as an adult being deaf is simply as part of who he is — an opportunity for his withdrawal rather than the true reason. The sex scenes, despite a nod to seal physiology, are also low-key.

(I love the grade style ratings, rather than stars. The BF always teases me when I rate films by grades, but it’s just so much more flexible.) 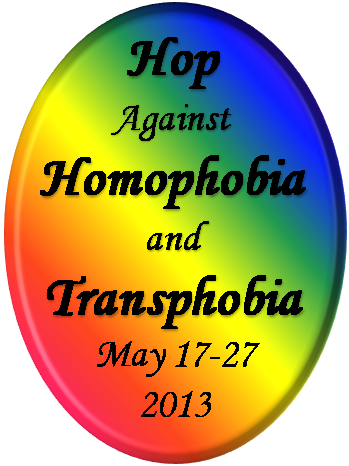